We Once Were Lost

by eyes cast down 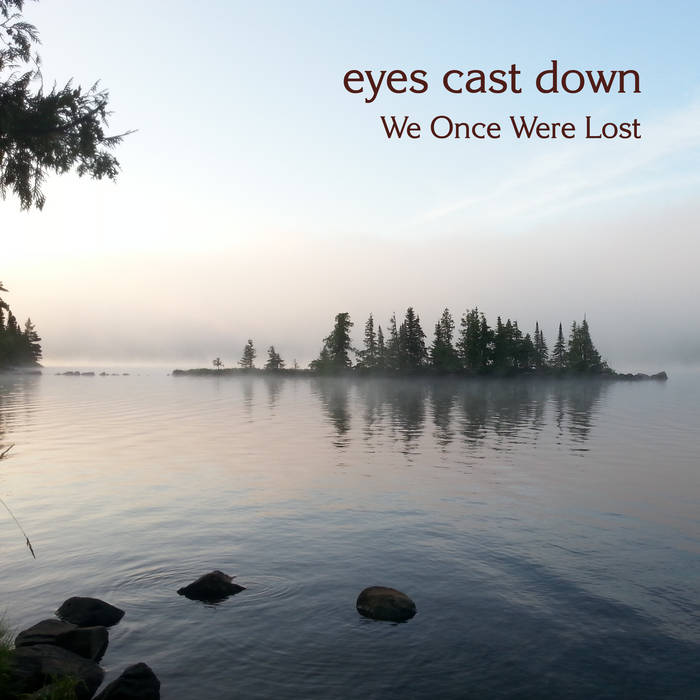 Sound In The Mist

Streaming Premiere: Please tune in to Radio Spiral's program Around the Campfire, Jan. 29 at 8pm Central.

These are "bonus" tracks, available on purchase of the album.

Abyssal began as a short, improvised synth jam from March 2005. I cherry-picked the good bits (about three minutes’ worth) and set about reworking them into an Actual Composition. A good combination of Absynth and Alchemy patches evoked the eerie, deep submersion I was looking for, and I ended up with an extended, live-recorded performance. This will be a Serious Blast to play live…

Aurora is all heavily-processed 12-string harmonics, short clips arranged into five tracks. Recorded in September 2010, it needed only slight tweaking. It had been filed away for inclusion on a later album, as there was no place for it on The Separate Ones, which was nearly finished at this time. I never wrote down what I played, and had completely forgotten it, so Aurora has truly earned the “lost piece” tag. This would have been right at home on The White Island.

Gypsy Girl in Paris began as a group of melodic sequences for Piano and Santur, and the parts were recorded in June 2011. This was contemporaneous with Exquisite Divination of Patterns and Radiant Perception from the Divinations album and, like those two pieces, was a laptop creation.

These parts were intended to be recycled by a friend for a project of his. As sometimes happens, that plan wasn’t realized, but I had always intended to find a way to finish it myself. So I changed the Piano part to Marimba and added two synth chords, which felt like a perfect frame for the melodic lines.

Confluence of Souls has the most ambitious origin story. It was planned as a longform piece built on at least two guitar loops, featuring two voice loops which were to begin at separate times and gradually move toward synchronizing.

Two guitar loops were recorded in October 2007 and the project was set aside. The original ambition having faded, the piece feels complete with just a quiet airbrushed synth part added.

Confluence of Souls is one of my earliest guitar pieces (only Radha’s Tears and First Day Apart predate it), and the first with more than one part.

The cover, included with the album, features another excellent photo from my wife Daci, taken in Minnesota’s Boundary Water wilderness on an early Summer morning in 2019.