by eyes cast down (feat. Chako) 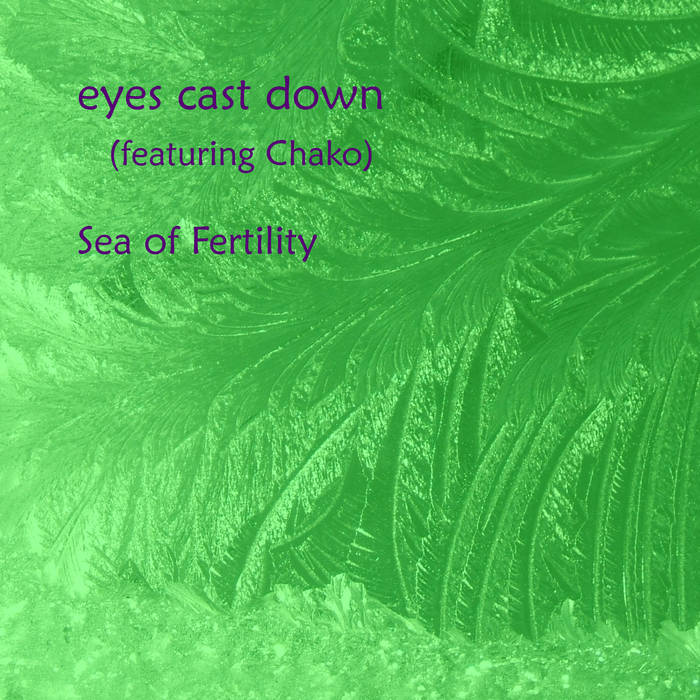 Sea of Fertility was planned as a full album inspired by Yukio Mishima’s tetralogy of novels, with one track to represent each book. This piece was to reflect the tetralogy’s nihilistic conclusion, The Decay of the Angel.

The album never really fructified, so I am releasing this piece on its own. A requiem for lost souls, dead cultures, and a world - all facing the pitiless choice of loving rebirth or angry self-destruction.

devouring oceans
my detachment: truth or dream?
ages of madness

Chako (of the Japanese duo Jack or Jive) has long been one of my favorite singers, with a rare melodic gift. It has been a dream of mine for years to feature her on a track. Her understated yet impassioned, fully-committed performance entirely captures the moods I was seeking, and raises this piece’s intensity to match that of the personal requiem "Like a Riven Cloud" from the album The Separate Ones. I am honored to have worked with her on this project.

The release date (the 75th anniversary of the Hiroshima Atrocity) was chosen for its historical and thematic significance.

Arigato gozai mashita: Chako & Makoto for years of friendship, inspiration and great music; Aya O’Connor & Yoko Takumi; as ever, Daci & Janina; everyone who supports the music.

Cover by eyes cast down. Photo by Daci Jett.

℗ and © 2020 by Greg Moorcroft and Chisato Hattori. All rights reserved.

“eyes cast down” is a registered trademark of Greg Moorcroft.